WELCOME TO
The Media Heroes

Your business development through digital media

The Media Heroes, LLC (MH) is a digital media company founded under the belief that by leveraging traditional and online communication tools (see our services) we will create a sense of community and loyalty around your brand to elevate your business name and your profits to the next level.

Our team applies a solid business strategy with forward-thinking creativity.

The Media Heroes works with you every step of the way– from Vision to Reality. In addition to our design and video production capabilities, we integrate every last detail of the Life Cycle of Marketing for your organization to accomplish

The name ‘The Media Heroes, LLC’ was not chosen only because it was trendy and fun, the ‘heroes genre’  also symbolizes reaching out to our community. Sasha is an active member in his own community, through media development, as well as his work with multiple non-profit organizations such as:

Sasha is an Air Force veteran. While serving, he received numerous awards and served on the 5th Bomb Wing as a Crew Chief and the Squadron Artist. Sasha designed and painted historical nose-art on the Squadrons B-52 bombers aircraft. See some of the nose-art here>>

Bartholomew Batton is an American filmmaker classically trained with a bachelor’s degree from Full Sail University.

His video adaptation of the best-selling sports psychology book “Fearless Golf” has gone on to sell over one million copies worldwide. 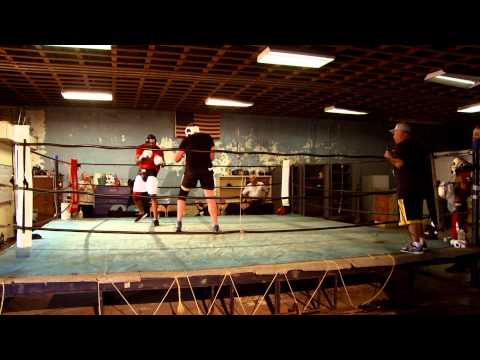 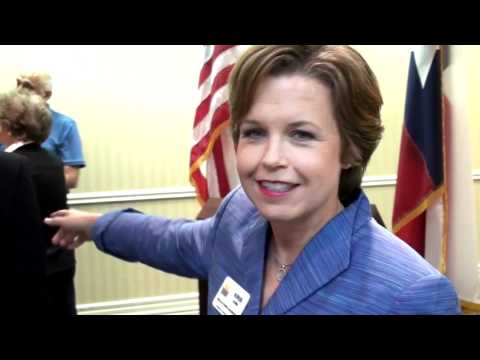 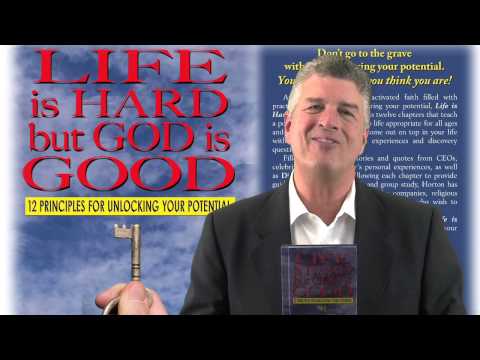 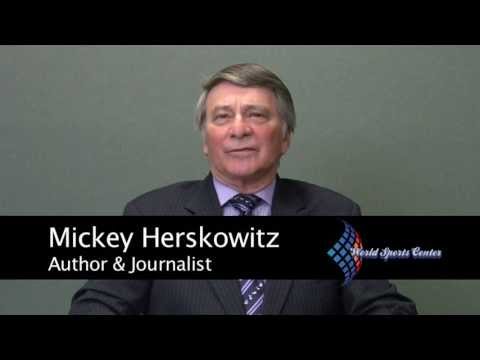 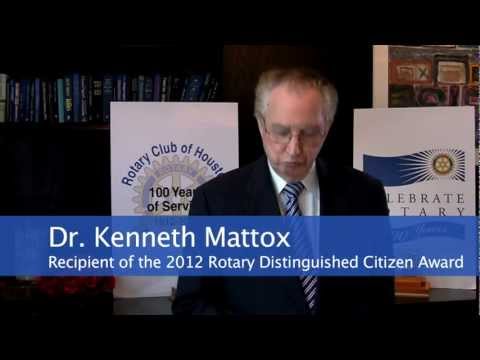 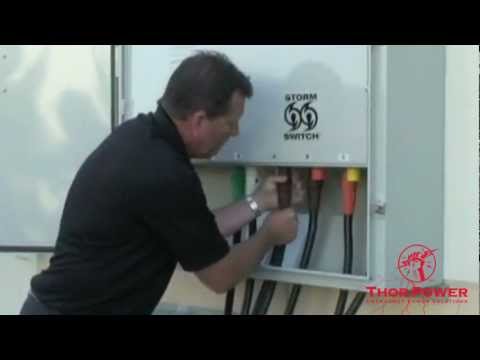 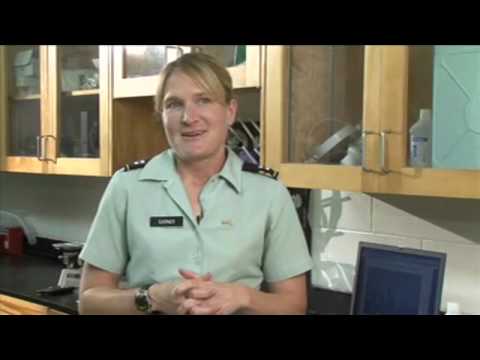 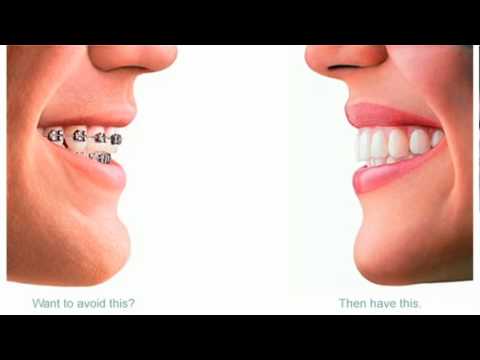